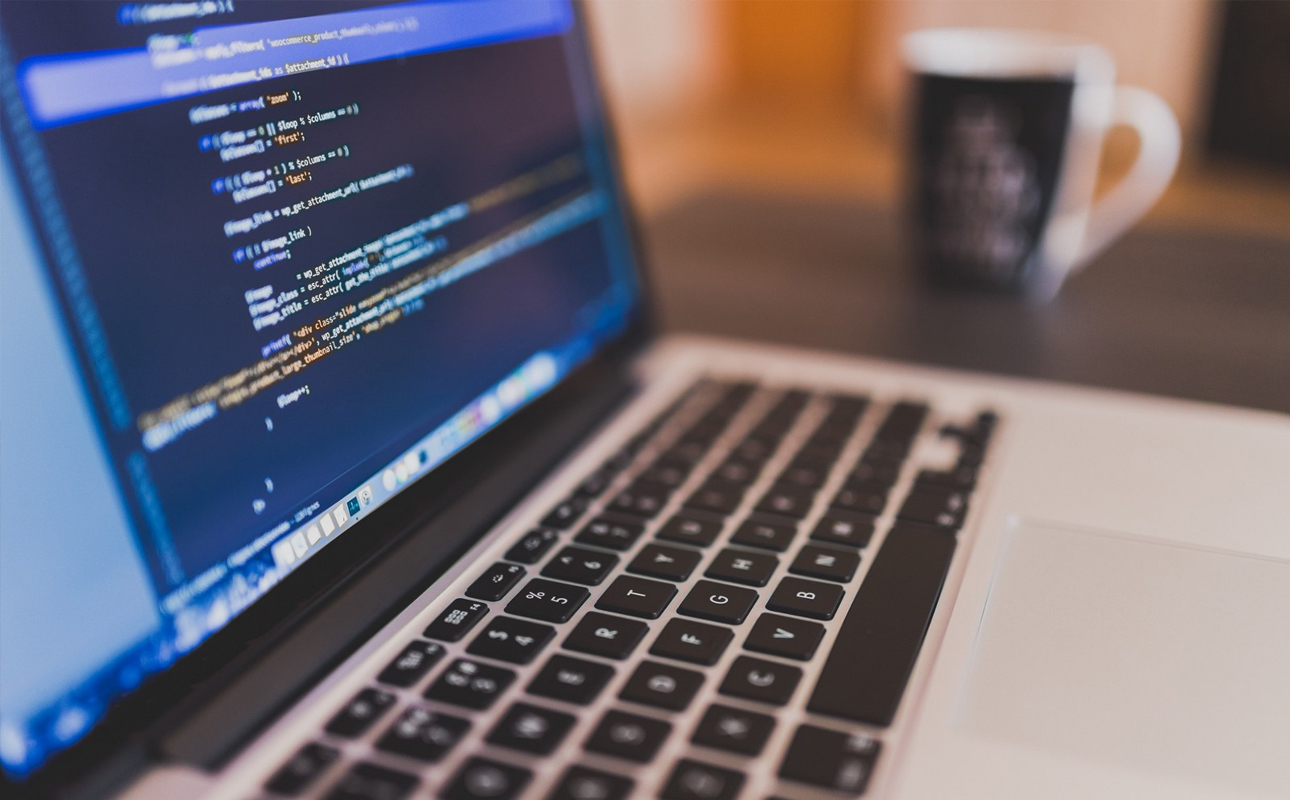 These frameworks also provide libraries, reuse of codes, management of various sessions and other important applications. They are primarily based on the model-view-controller pattern, which keeps the data model and the user interface separate.

To know more about the various frameworks available, check out our list of top 3 developer frameworks in 2017, which will sure blow your mind.

Laravel is a free, comprehensive PHP framework, which creates absolutely stunning and well-functioning websites. This framework follows the model-view-controller pattern, which helps in the modularization of code along with effective reuse and application of multiple interfaces.

The following are the various features of Laravel 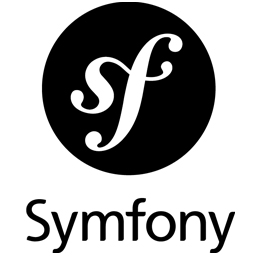 It is one of the leading PHP frameworks with high-end PHP components. These components are nothing but a set of reusable hypertext pre-processors, which have now become the foundation on which several PHP applications are built. A range of these components such as Cache, Asset, Console, Finder and others are available, which can installed by using the Composer option from their official website.

The latest version of Symfony, Symfony 3.3.12 was released in the month of November with major changes pertaining to dumping fixing, fixing of session related breaks, fixing of traversable values and others. Along with that, Symphony can also work effectively with platforms such as Piwik, Drupal and others, which are all one of the largest open-source platforms of today’s time.

This framework is considered to be one of the easiest frameworks to use and comes with hassle-free and accessible tools. It allows the coder to produce maximum results by writing less code, when compared to other frameworks, which makes it really efficient and less time-consuming, in terms of design and development of a website.

It believes in the power of Convention more than Configuration, in which the standard practice of the developer is considered primal and of utmost importance. A basic structure or outline for the database is provided by this framework, which reduces the work load of the user and also lets them create effective websites with significantly less codes.

The framework is sure one of a kind and have been used by several start-up and small business to build their websites, who have significantly less time than the other companies to plan, design and launch their business. Since it’s a small-business, the significance of a fully-functional website is even more valid, which plays an important role in their overall presence and value of the company.

Thus, with the usage of any of the above mentioned frameworks, you can build and develop a fully-functional website, which will act as a gateway to your company. In today’s time, companies are incomplete without a strong online presence and having a good website surely falls under that.

For more such articles on the different types of framework, check out our website, http://montagejs.org/, where we provide quality information along with open source frameworks.